ERIK CALLAERTS has been playing guitar forever in different metalbands.

Cygnus Atratus was founded as a progmetal band in 2015 by guitarist Erik Callaerts and bassplayer Benny Vercammen, who have been playing together since ages and were together in several bands, mostly of heavy and progressive nature.

Together with ex Temptations for the weak drummer Tom Tuypen and vocalist Frank Vermeiren the foundations for the band were laid, and 4 tracks were recorded in the Artsound studios in 2016.

The epee ‘The first hour’ was released and successfully distributed, and put Cygnus Atratus on the power/ sympho/ progmetal map, with exclusively positive reviews.

The epee was intended as a promotional tool for the release of a full album, titled

Female lead singer Marieke Bresseleers (Lords of Acid, Circle unbroken)- took professional care of the vocals this time, and together with the impressive keys of JP Kerckhofs, this lifted the band to a new level.

Cygnus is now a studio project that emphasises on instrumental guitar music with a great variety of musical influences. 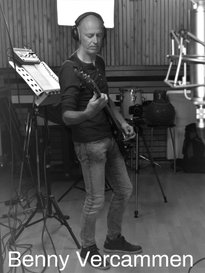 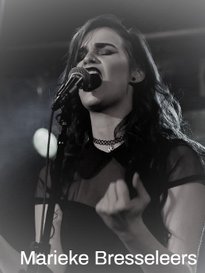 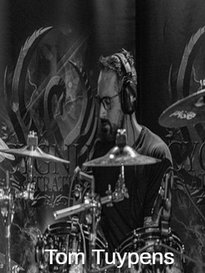 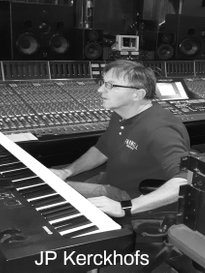 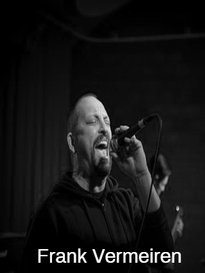 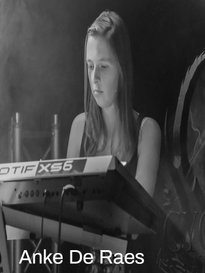 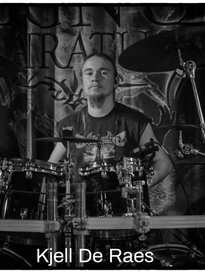 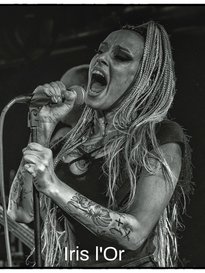